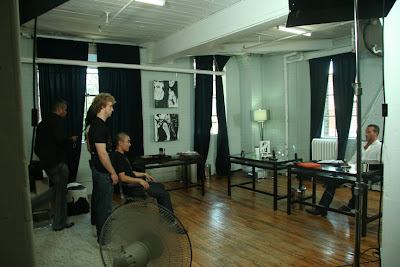 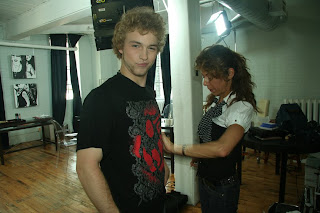 Today I guest starred on the new Slice Network Beautiful People reality show. The show follows Greg Hodge and Robert Hintze the creator of BeautifulPeople.net as they launch their dating and networking service in Canada.

BeautifulPeople.net is a pretty cool concept. It’s a dating and networking site where you have to be approved by its members to get in. It’s been receiving a lot of criticism from the press especially the Canadian press. Canada is pretty PC says Greg. In watching their press coverage in the US the media (including the likes of CNN, Donny Deutsch, and The View) argues that the site is superficial and the people on it are neurotic. In addition it perpetrates the image of skinny supermodels which provide bad role models to kids who starve themselves to look like them. And it goes on and on. 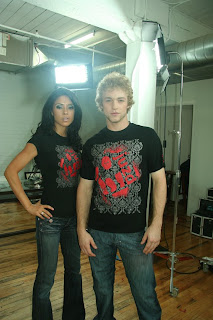 My take is that, it’s a site that provides a more efficient way for people to meet. People who are good looking looking for other good looking people. As for the accusation of people being on the site being neurotic, I agree that maybe some of the people are overdoing it with plastic surgery and working out everyday at the gym but most are people just taking care of their body. I would say that I am more concern for the people who DON’T respect their body and who are overweight or have poor glooming that don’t make the cut. I wouldn’t think it would be that difficult to get any, most of us average people looks good in several angles, with a make up artist and a good photographer I’m sure most people in decent shape would be able to get in.

I was on the show to do a pitch for them to partner up with JUZD. They love the idea of JUZD. To see the pitch and outcome, watch Beautiful People on Slice network this Fall. First step to being good is knowing you suck