Is this the best selling JUZD shirt? 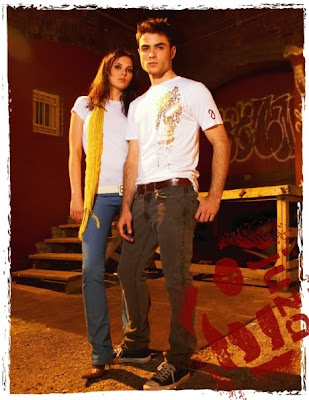 This shirt is the favourite of many people. I wasn’t surprised when the first report I got showed it sold 2-3 times more than the other shirts. Can’t confirm how many days it was actually on the floor. Then on the second week it went all the way to second last. What was going on here!

This perplexed me for a long time. I was trying to schedule production of long sleeves base on the popularity of the designs.

The answer did not hit me till late last night after my visit to the two Holt Renfrew locations in Toronto. When I went to the Bloor location they had a new stock of Dom Rebel shirts in and JUZD was moved to a few less stacks. Due to the space they had to stack some of the black shirts on top of the white Studio. Ah! That’s why. These shirts used to be spread out and now the white ones are not visible.

So lesson here is that you cannot just look at stats. Shirt selling is based on many factors. But also the paradox is that the only practical way to measure the popularity of shirts is through stats.

Let’s say there are 100 stores carrying JUZD shirts, we cannot go into each one and note what happened during the week and discount that in the stats. That would be impossible and inaccurate. With everything that’s happening, the only way is to average out is with numbers. There will be a lot of abnoramlities but the law of averages will cancel everything out.

Black Friday & Cyber Monday Sales – The Best of the Best