Kidrobot: Fun For All Ages 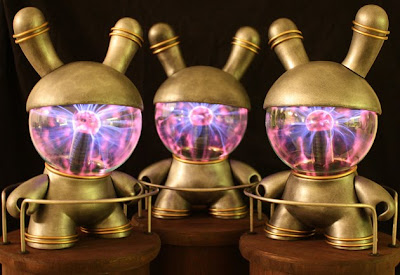 Founded by Paul Budnitz in 2002, Kidrobot has quickly become the most sought after and well recognized designer of vinyl designer toys and apparel. Aside from having an easy to navigate online store, they have retail locations across New York, San Fransisco, Los Angeles, Miami Beach, and even a bar/lounge at Circa nightclub in Toronto.

By time he reached high school Paul Budnitz was already coding safety analysis software for nuclear power plants. On the side, he was creating video games for the Commodore 64. He later enrolled in Yale for photography, film, and sculpture. While still in college, he started his first business venture creating clothing for museums which eventually evolved to modifying Levi’s vintage clothing and popular sneakers.

Fast forward to 1997, he caught on to the latest technology at the time which were the MiniDiscs by Sony. He would hack MD players and sell them through his website Minidisco.com which was coded by himself and would eventually sell for $7 million in 2001.

With his new found wealth and perhaps sheer coincidence, he stumbled upon the art of edgy vinyl toys that were originating from Japan and China. He was able to identify these toys as a form of popular art and included the passions he enjoyed in life: music, fine arts, fashion, cartoons, and graffiti. By integrating all the elements that he loved in life, this became the framework for Kidrobot.

The most appealing aspect of Kidrobot’s toys have to do with the plethora of unique artists that they collaborate with. Artists from all walks of life have collaborated with Kidrobot. Here are some that stands out: 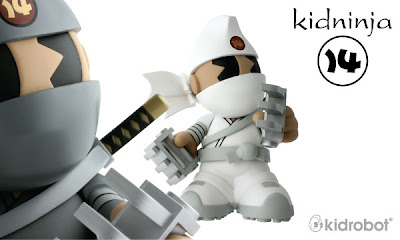 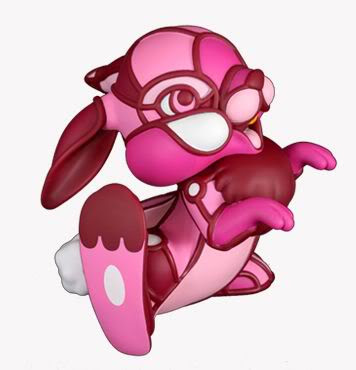 Burton – A collection of ski jacket, pants, and snowboard 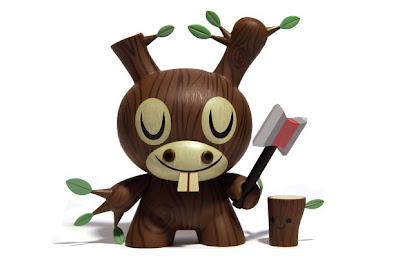 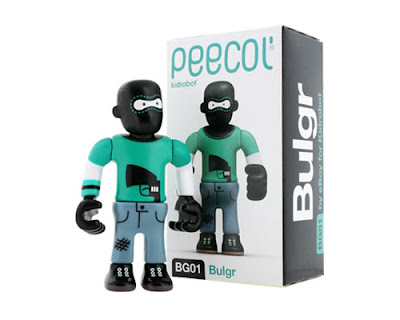 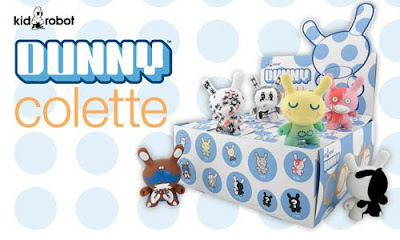 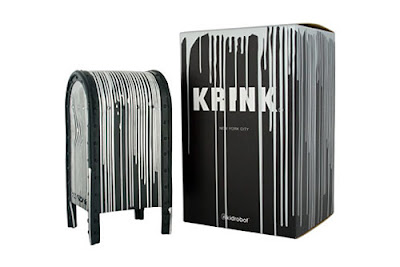 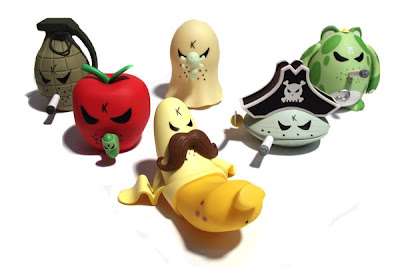 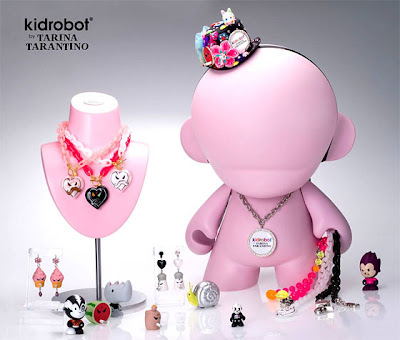 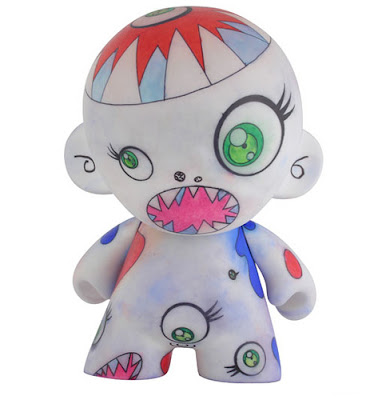 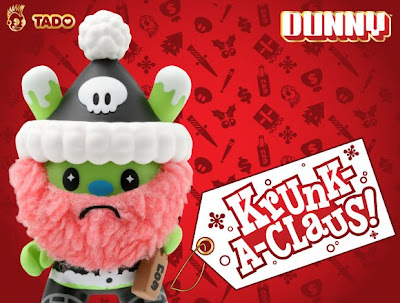 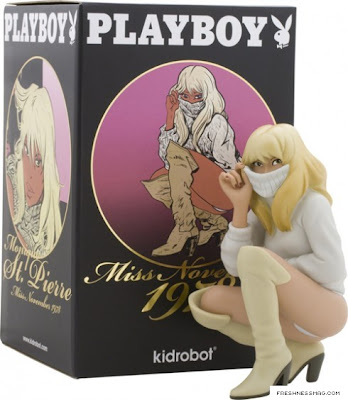 When you read up on Paul Budnitz’s accomplishments and his philosphy in the way he conducts business, you will be inspired by his words of wisdom. One of my favourite quotes is:

â€œThe other secret is not to be afraid of doing something stupid because, if it wasnâ€™t stupid, everyone would be doing it. Kidrobot is without a doubt the stupidest, riskiest thing Iâ€™ve ever done, which means itâ€™ll probably be the most successful and most exciting.â€

Paul’s willingness to take risk has paid off as Kidrobot has quickly become one of the most internationally recognized brand. Coined as the father of designer toys, Paul Budnitz has been able to launch his own apparel line with Swizz Beatz along with being inducted in the Museum of Modern Arts. No easy feat considering Kidrobot has only been around for 8 years. Kidrobot continues to push the envelope, refusing to settle with the status quo. They are able to create edgy designs with this mantra:

â€œLimited edition, for me, has to do with how big a risk we can take with a design. The riskier the design, the smaller the edition because then we have to please fewer people to sell the toy. What an awesome concept!â€

A Brief History On Denim