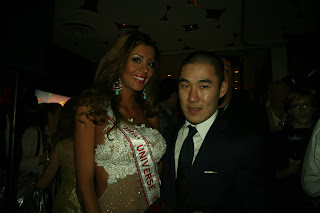 Miss Universe Canada loves the feel of her new JUZD t-shirt that she got at this year’s TIFF launch party. 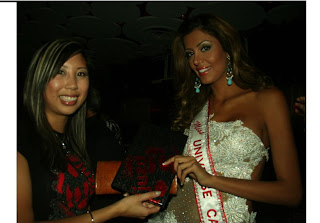