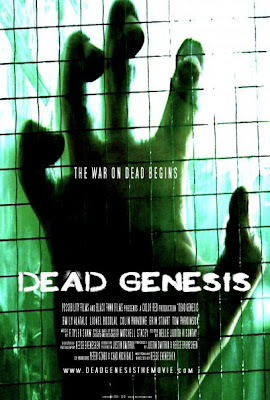 Looks like Veronika London isn’t our only movie star on the rise – product model Jonathan Steen has been in Guelph working on a zombie endeavor that is set to premier this coming April in Toronto. Produced by Color Red Productions, the zombie film Dead Genesis sets itself in a future where many cities and states have been abandoned and left to die off. However, several self-sufficient hunting groups have been established to take on the threat in a war aptly referred to as the “War on Dead.” Jillian Hurst, a former news writer and amateur documentarian, has set out to make a pro-war propaganda film to support the “W.O.D.” She joins up with a pack of renegade hunters known infamously to North America as “the deadheads,” which includes Steen’s role as Felix. The moral dynamics and hardships of fighting in a war against the undead are told from several different perspectives.

Also, be sure to watch the trailer at the bottom of this post. 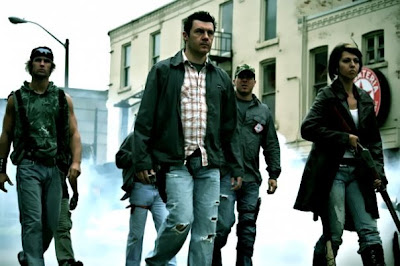 Go Behind the Scenes of a Photoshoot!