How Jay-Z killed a legend 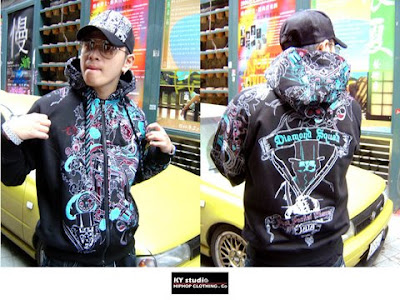 I’m often asked what designers I look up to. This is one of the questions that stump me. The reason is that most of the brands that do graphic on shirts I don’t like. There is lack of design integrity as each season and within the same season. That is why I started JUZD. However there is one brand I used to respect a lot. 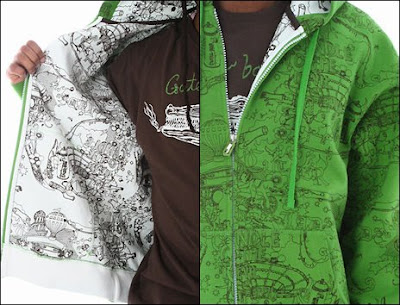 Artful Dodgers. I don’t wear their stuff, not my style. But as a designer specializing on graphics on clothing, they really impressed me with their attention to detailed and the intrinsic designs.

When the news of Jay-Z was buying the Artful Dodgers spread, there was much uproar about it losing it’s authenticity. I didn’t it would. Why would such a smart businessmen kill a legendary brand? With his business sense he would help grow it and make it more popular. Kudos to him. 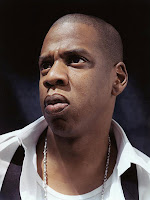 To my disgust when I saw the new Artful Dodger’s collection at Project NYC. Not only did the line looked plain and boring the prices had dropped too. The sales rep told me that they were planning to lower the prices before Jay-Z bought it out. Artful Dodgers are ARtful Dodgers no more. It’s just another Roca Wear design spin off.