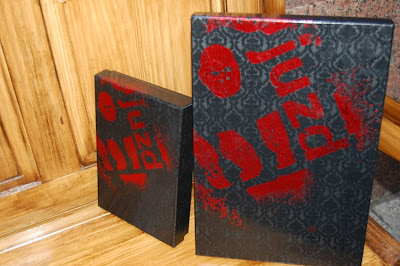 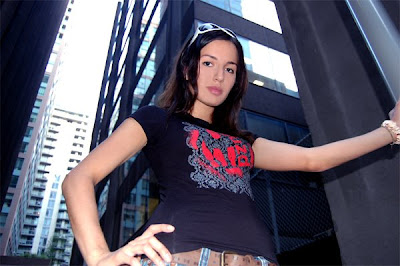 Ever wake up one morning and decide to create clothing line? It’s not an ordinary occurrence but Torontonian Jing Liu is not an ordinary individual. Liu, creator of Juzd clothing, which is promoted as being the first bamboo designer label, is the lead designer for the urban streetwear line. “I just woke up one day and decided start it up and just focus on doing this”, comments Liu on the origin of Juzd in April 2007.

The web designer amongst other things at the time, came up with the idea for Juzd–a name which had some influence from the much talk in the media of “juiced” baseball athletes doing steroids. Although aggression is part of the brand identity of Juzd, there’s an element of nature and environmental friendliness to the line. “Organic aggression”, comments Liu on what the brand representsâ€”the bamboo being tied into the organic. “I thought about what would represent something natural and organic and I thought bambooâ€, explains Liu. The choice itself was a natural one as the plant was a mainstay during Liu’s childhood years which were spent in China.

Despite the organic and environmental underpinnings to the line, Juzd isn’t spiritual retreat or vegan pot luck apparel. “I want it to be eco-friendly but not hippy”, comments Liu. The clothes are designed mostly for the fashion conscious 18-34 demographic of both genders, which Liu is passionate about channeling his creativity to cater to.

His enthusiasm for the line shines forth when he chats about the positive reception line has garnered and how he was an inch away from getting in Holt Renfrew; when he bounces off ideas with Deniz Reno, the model sporting his apparel in these pictures; and as he encourages me “Go Bamboo”, a personal catchphrase of Liu for his line. His excitement is indicative that his seemingly random decision that Spring morning in 2007 was a correct one.

If you would like to pick up some Juzd clothing and “Go Bamboo”, visit GOTSTYLE and Green is Black.