Six Ways to Show Off Your Facial Hair This Winter

When temperatures drop and snow begins to fall, you know it’s the perfect time to grow out your beard. Not only will your natural fur keep you warm, it’ll also give you a new look for the season. Here are six facial hair styles that you should try out this winter. While many beard styles are seen as unprofessional and unruly, the short circle beard is one that is both appropriate for the office and the nightclub. It’s great for making a more feminine and less pronounced jaw structure appear more masculine.

The short circle beard is a neat and trendy style, but it’ll require a lot of maintenance to stay looking good all winter long.

Mustaches don’t work for every man, but they can look nice on the right man. There are many different styles of mustaches including the “Handlebar” but most people won’t take you seriously if you’re caught wearing most of them. A trimmed mustache that does not extend past the sides of the mouth is considered acceptable in most circles, and it can vary greatly in thickness and shape.

Any patch of hair growing on the chin region can be considered a goatee, but you’ll often see it accompanied by a complementary mustache. Goatees that are kept fairly nice and tidy are most appealing, especially when they’re not part of a goatee-mustache combo. Those that are partnered up can be a bit more disheveled and still look trendy. 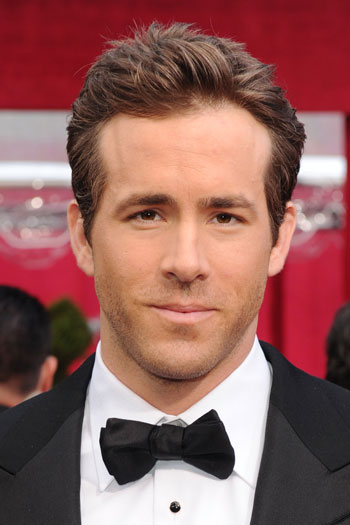 For men who have fast-growing and evenly-growing facial hair, five o’ clock shadow is a look that can be very attractive. A form of polished stubble, five o’ clock shadow, is becoming more and more popular in the entertainment world. These days, it’s most commonly donned by younger men who wish to have a more mature look. 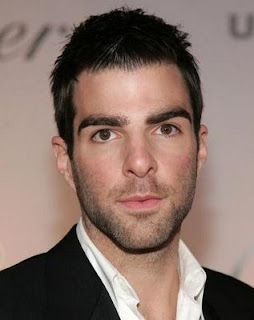 Unlike five o’ clock shadow, stubble will work on men who have sparsely growing facial hair. Since it’s a more scruffy, rough-around-the-edges style, stubble can literally be pulled off by most guys if they stop shaving for a couple days. Many men like stubble because it’s very low maintenance. Many women who are attracted to bad-boy types are also into stubble.

The chinstrap is a modern, highly-trimmed beard style that follows the jawline and wraps around the chin to connect to the sideburns. On the downside, the chinstrap will typically only work on men who can grow full beards, and it won’t do much to keep you warm when it’s freezing out.

These six styles are good to go this winter, but there are many others that might suit your tastes. Even if you know what you want, getting your beard looking perfect can be difficult if you’re not a pro. Hit up a barber shop for hair care experts that can precisely craft the look you’ve always wanted.

ABOUT THE AUTHOR: Anita is a freelance writer from Denver, CO. She enjoys writing about fashion, business, and home and family. When she isn’t writing, she enjoys reading good book and spending time with family. Informational credit to The Art of Shaving.